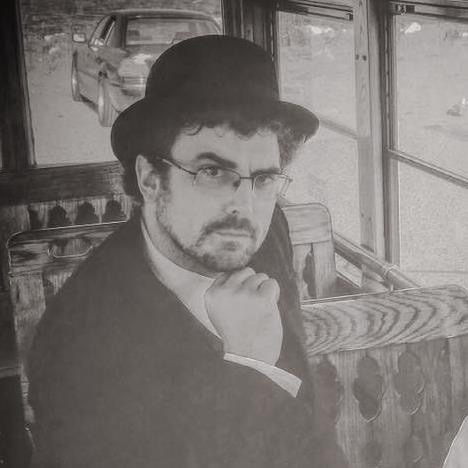 Sam is a comedian, and he’s sorry for not taking himself as seriously as some professional directors might like. He has performed in three countries, seven states, a few hundred schools and bars, and at least a few closets. Co-creator and originator of two Seacoast improv groups, Sam is currently taking on one of his largest undertakings – being taken seriously with a British accent. After spending several weeks reciting his lines as Michael Caine, Sean Connery, Hugh Grant, Stephen Hawking, and so many more outstanding, renowned individuals, he possibly might have found a voice that isn’t reminiscent of somebody that you’ve seen in a movie. The biggest interest Sam has in this show is the fantastic cast and crew that will bring this all to life: Todd, Danica, Billy, Molly, Justin, Jen, Adam, Olivia, Wayne, Samantha, Chris, Jess, and Joi. Each of these people are amazing artists, musicians, actors, writers, designers, craftsmen, and producers, and it would be a disservice to not find out more about them. 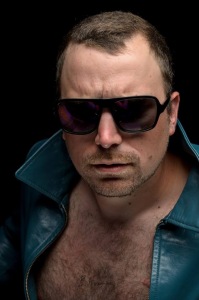