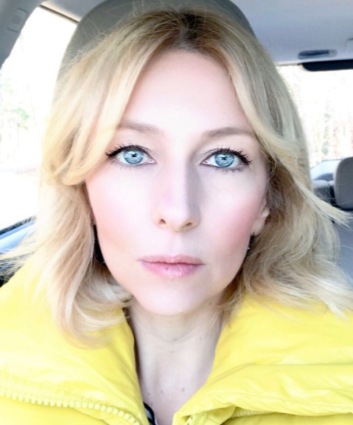 Constance Witman is a New York trained actress who will be portraying Hesther Solomon in Equus. You may have seen her as Lovey Howell in Gilligan’s Island at the Rochester Opera House. She also has her own production company, Fearon Productions, and is adding director to her resume with The Mercy Seat, coming up next at the Players’ Ring. After that, you can catch her as Mrs. Robinson in The Graduate, as well as playing multiple roles in Titus Andronicus. Her favorite roles include Maggie in Cat on a Hot Tin Roof at Seacoast Rep, Marjorie in Extremities, Martha in Who’s Afraid of Virginia Woolf, Blanche Dubois in A Streetcar Named Desire, Lady Macbeth, Anna in Closer, Suzy in Wait Until Dark, and Vivian Bearing in Wit All at the Players’ Ring Theatre. She is the winner of a Spotlight Award for her portrayal of Blanche in A Streetcar Named Desire, as well as being nominated several times. Constance also played a teacher in the PSA Stand Up and Step Forward by 03801 Productions, which won 3 Silver Telly Awards and 3 New England Emmys.

Tickets are $18 with discounts for students, seniors, and Players’ Ring members.
To make your reservation visit playersring.org or call 603-436-8123

*Equus is for mature audiences only*